The Sword Stained with Royal Blood

After the death of Marshal Yuen, a princess is arrested by a constable whilst training with her kung-fu teacher. They are soon drawn into a conflict which centres around the mysterious man with the golden snake sword – an incredibly powerful magical weapon. Golden Snake Man is seeking revenge on the castle of the Wan family, but Wan has married his former lover. The Five Poison Sect of fighting (and flying) women have entered into an uneasy alliance with the forces of the Manchu Master Wu to steal the golden snake sword. Wan’s daughter is torn between her father and her love of the constable. The constable must decide between his brotherly love for the Golden Snake Man and his sense of justice. Meanwhile a blind old man seeks to return the powerful Sword Stained With Royal Blood to the son of Marshal Yuen. 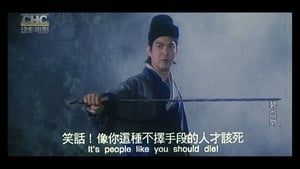 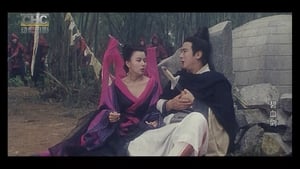 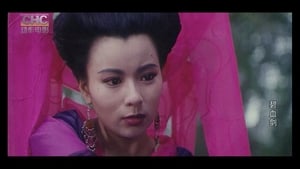 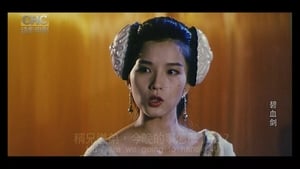 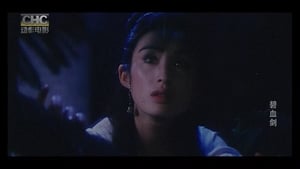 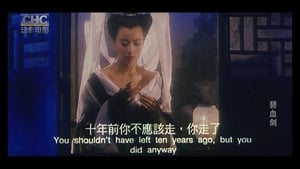