Sang Pencerah, produced to coincide with Muhammadiyah’s centenary, was announced in November 2009. It was meant to be historically accurate, with much of the Rp. 12 billion (US$ 1.3 million) budget paying for period costumes and sets. However, as documentation on the early years of Dahlan’s life is lacking, those scenes were fictionalised. Sang Pencerah marks the feature film debut of Ihsan Tatote and Giring Ganesha. 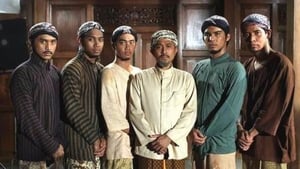 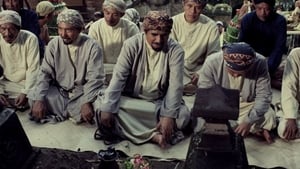 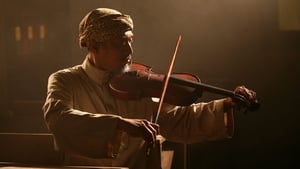 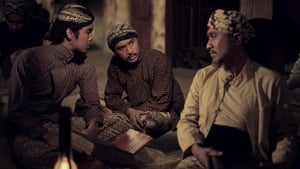 7.5
The Assassination of Jesse James by the Coward Robert Ford 2007